I am attempting to gradually visit all of Amsterdam’s museums in roughly alphabetical order. The previous one was the Electric Tramway Museum. The next is Electric Ladyland.

The ground floor entrance is where you buy your tickets, and has (as their website puts it) “a typical Dutch girl on a very special bicycle“. It also contains a shop, should you need to stock up. A good place to equip for a hens night or bachelor party if you’re over from Britain, too. 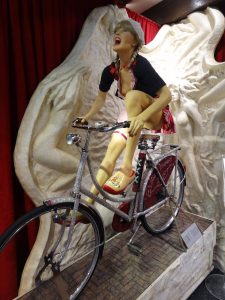 You don’t actually see this sort of thing around Amsterdam very often. After all, that bike would be stolen very quickly (by a soon-to-be-very-surprised thief.) This is a 19th century music box where the figures “move in sexual activity” as the music plays. 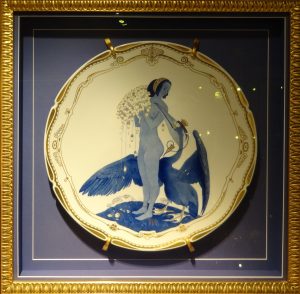 Bring out the nice plates when guests are over. 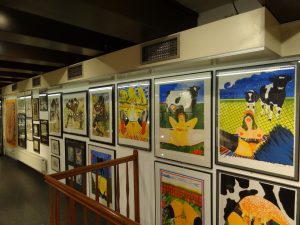 I swear I wasn’t in the Rijksmuseum by accident.

Up the stairs again tries to be perhaps a bit more highbrow, being where the classier (if that’s the right word) art is. Sculptures and some more paintings. It also has old pornographic photos, including a bit of stuff about the likes of Betty Page. This section also has books and more artefacts. 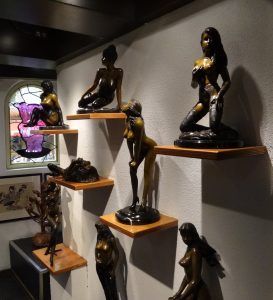 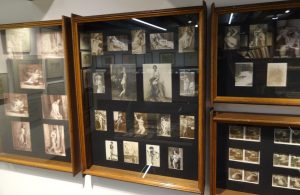 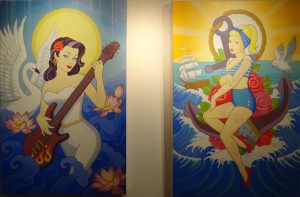 Some of the paintings are actually pretty tame I don’t remember this from playing D&D. Also, look at how unlucky those rolls are: no 20s at all! 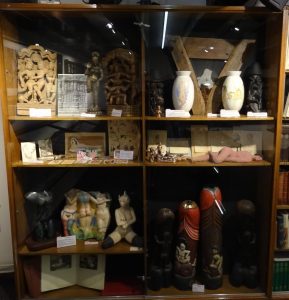 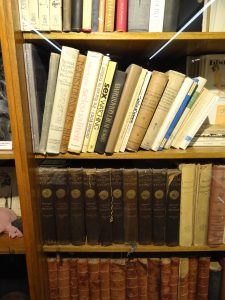 A small but perfectly formed library. 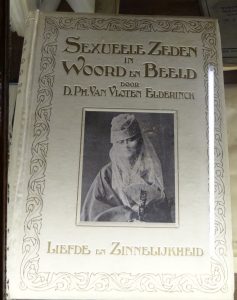 “Sexual Morals in Word and Image” 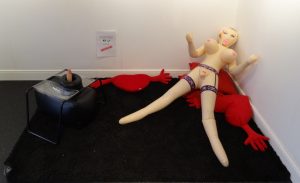 You get to top floor, and you’re presented with an S&M dungeon. You’d think this’d be downstairs, but you’d be wrong. There’s not really much that can be said about this that the photos won’t convey, I think. 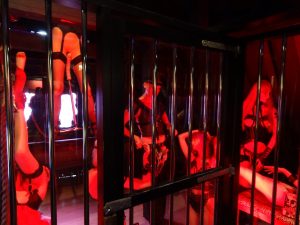 Careful not to get locked in. Or do, up to you.

I think this was a beanbag, but I didn’t feel the need to sit down 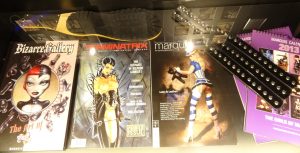 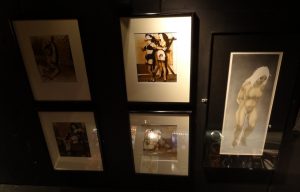