I am attempting to gradually visit all of Amsterdam’s museums in roughly alphabetical order. The previous one was the Amsterdam Dungeon. The next one is the Amsterdam Cheese Museum.

The Amsterdam Museum is, as the name suggests, focussed on the city of Amsterdam, and its history. 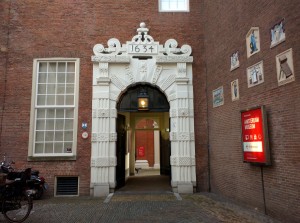 I started by going downstairs to the zeroth floor. This contained a very traditional exhibit showing paintings and other bits and pieces from the history of the city. This is very standard fare from a European museum: paintings and artifacts from history, along with timelines and videos. Still pretty interesting.

Two Amsterdam brewers in 1526. Also the first known portraits of Amsterdammers in a non-religious context. 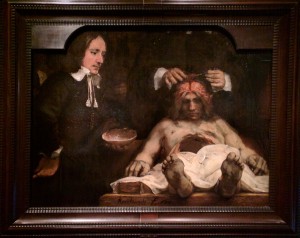 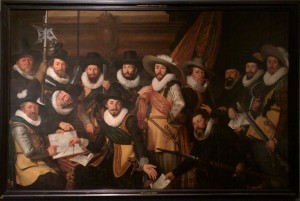 The Amsterdam city guards. Uniforms have changed over time. 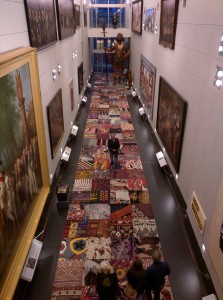 A view from above

Aside from paintings, it has interactive pieces and videos showing things like how Amsterdam has grown and changed over its history, the people who shaped it, and more.

As well as this, there were some other exhibitions going on at the same time. One in particular that I spent a fair bit of time at is titled “Graffiti. New York meets the Dam.” It is a look into graffiti culture from the 80’s, from both New York and Amsterdam, and the places where they overlap (for example well-known graffiti artists from New York coming to Amsterdam.) This exhibition forms a great snapshot of a niche part of modern history, and how this has influenced the present day. 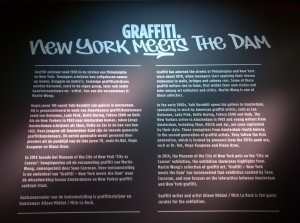 The start of an exhibition on graffiti culture 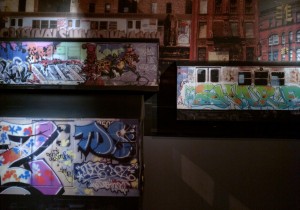 Train carriages after those yoofs have had their way. 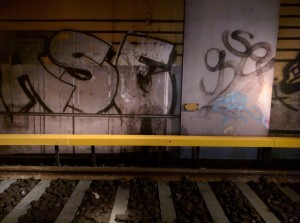 Graffiti inside train tunnels can provide an interesting historical record of styles (because no one cares to clean it.) 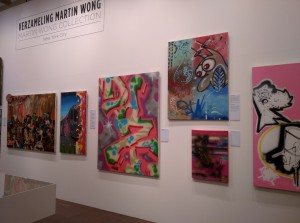 Samples of work from Martin Wong

Unfortunately the graffiti exhibition took more time than I expected, and so when it came to looking through the next one that I wanted to, I was running out of time. Amsterdam DNA is an interactive, and pretty large, look at the city’s life and development over one thousand years. Starting from being houses on piles in a swamp, to being the centre of the trading world, to World War 2, and in to more modern times. This exhibition contains several films that tell parts of this history. It takes probably about an hour, but by the time I got to it, I had less than half an hour. I’ll have to go back. 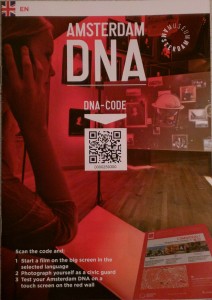 Your (well, my) access code to the DNA videos

My apartment in the West is not on the first floor.

Aside: You can get a Museumkaart from here (or any other places that accepts it) for €54.95. This gets you free entry to many places. 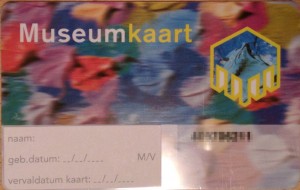